The Fascinating History of Eyewear and Sunglasses 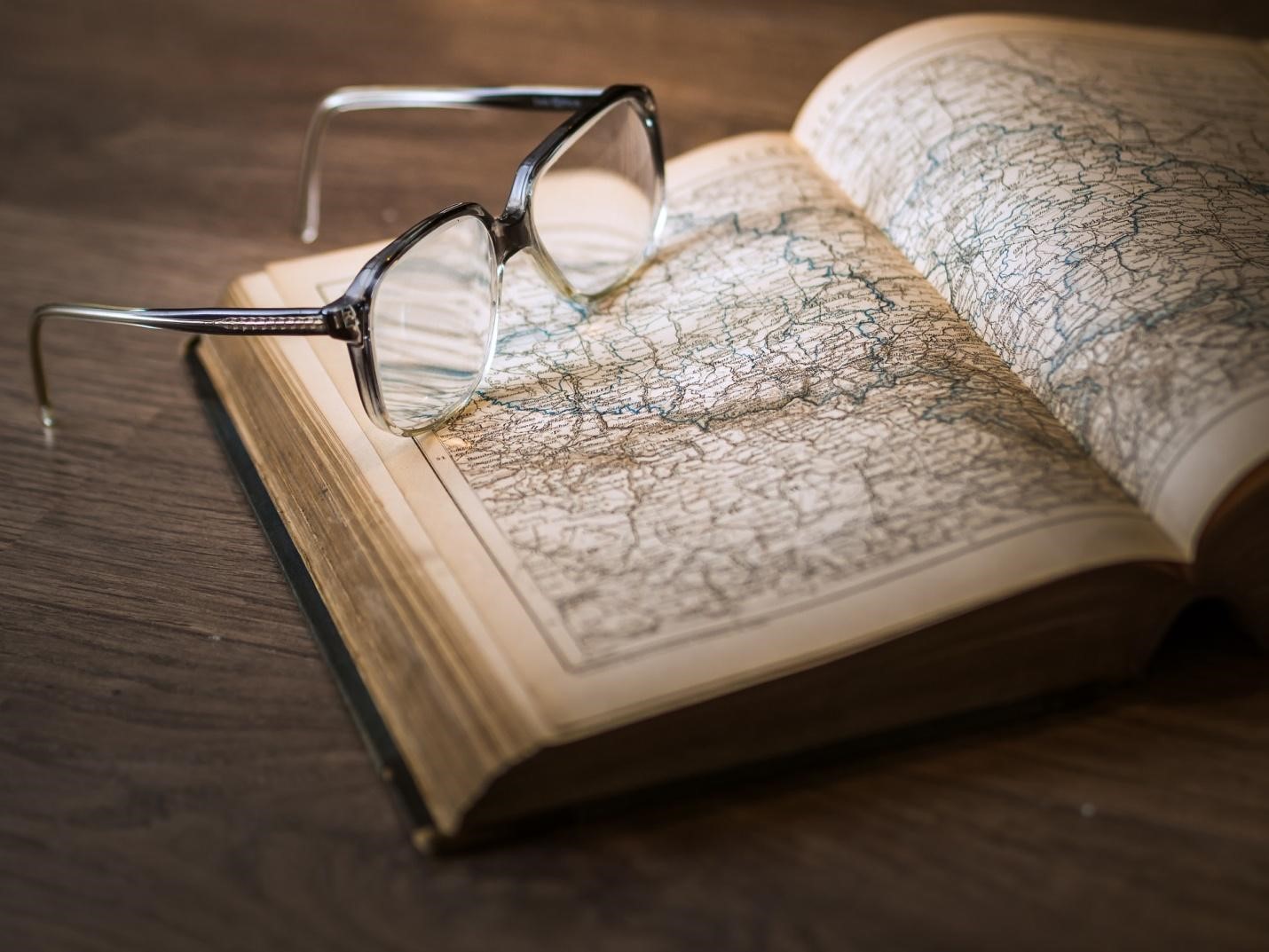 Eyewear and sunglasses today come in all shapes, sizes, colors, and materials. But have you ever wondered about their origins?

Eyewear today, while being stylish, primarily serves a purpose. For people who struggle with poor vision, prescription glasses are a necessity. And over time, eyewear has evolved from a medical device to a fashion accessory.

Did you know that the first eyeglasses were invented as a result of scientists discovering that the words behind a bottle of water appeared bigger and therefore easier to read? This paved the way for the first magnifying glass. In Italy, somewhere between 1268 and 1289, the first crude eyeglasses were made by hand with glass and leather. And they were worn by simply perching on the bridge of the nose!

Because eyeglasses were worn to help people read better, they were associated with intellects. This perception hadn’t changed too significantly over the centuries and at some point the nerd stereotype was conceived.

Today, however, with the rise of geek culture, thanks to shows like The Big Bang Theory, glasses have become an essential accessory to complete the look. And curiously enough, people will wear glasses with lenses that have no prescription purely as a fashion accessory.

Sunglasses, much like eyeglasses, had origins quite similar to eyeglasses. Before they became fashion pieces, they too were created to serve a function which was to protect the eyes. In prehistoric times, the Inuit people wore “glasses” made by flattened walrus ivory that blocked their eyes from the harmful rays of the sun. What’s interesting is that in 12th century China, their version of sunglasses were worn by judges who wanted to conceal their facial expressions when they questioned witnesses in Chinese court.

In 1752, James Ayscough started experimenting with spectacles with tinted glasses. He believed that blue or green tinted glasses had the potential to correct specific vision impairments. But it wouldn’t be until the early 1900s that sunglasses would become more widespread, particularly with movie stars. That’s right, almost a century has passed and celebrities today still rely on their sunglasses to disguise themselves to avoid being recognized by fans and the paparazzi.

In 1929, Sam Foster introduced sunglasses to the beaches of Atlantic City. What made them different? They were made to protect people’s eyes from the sun’s harmful rays. And by 1936, Edwin H. Land was making sunglasses with his patented Polaroid filter and introduced the world to polarized sunglasses.

By 1937, Ray Ban used polarization to create anti-glare aviator style sunglasses which played a significant role for World War II pilots. Today, the aviator style is still as popular as ever. It now comes in different sizes, styles, and finishes.

But unlike the sunglasses of the past century, sunglasses today serve a multi-function; they not only protect your eyes from the damaging rays of the sun, but because they come in so many styles, they serve as a fashion statement. Not only do sunglasses improve your visual comfort and clarity by protecting your eyes from glare, but you look good too! 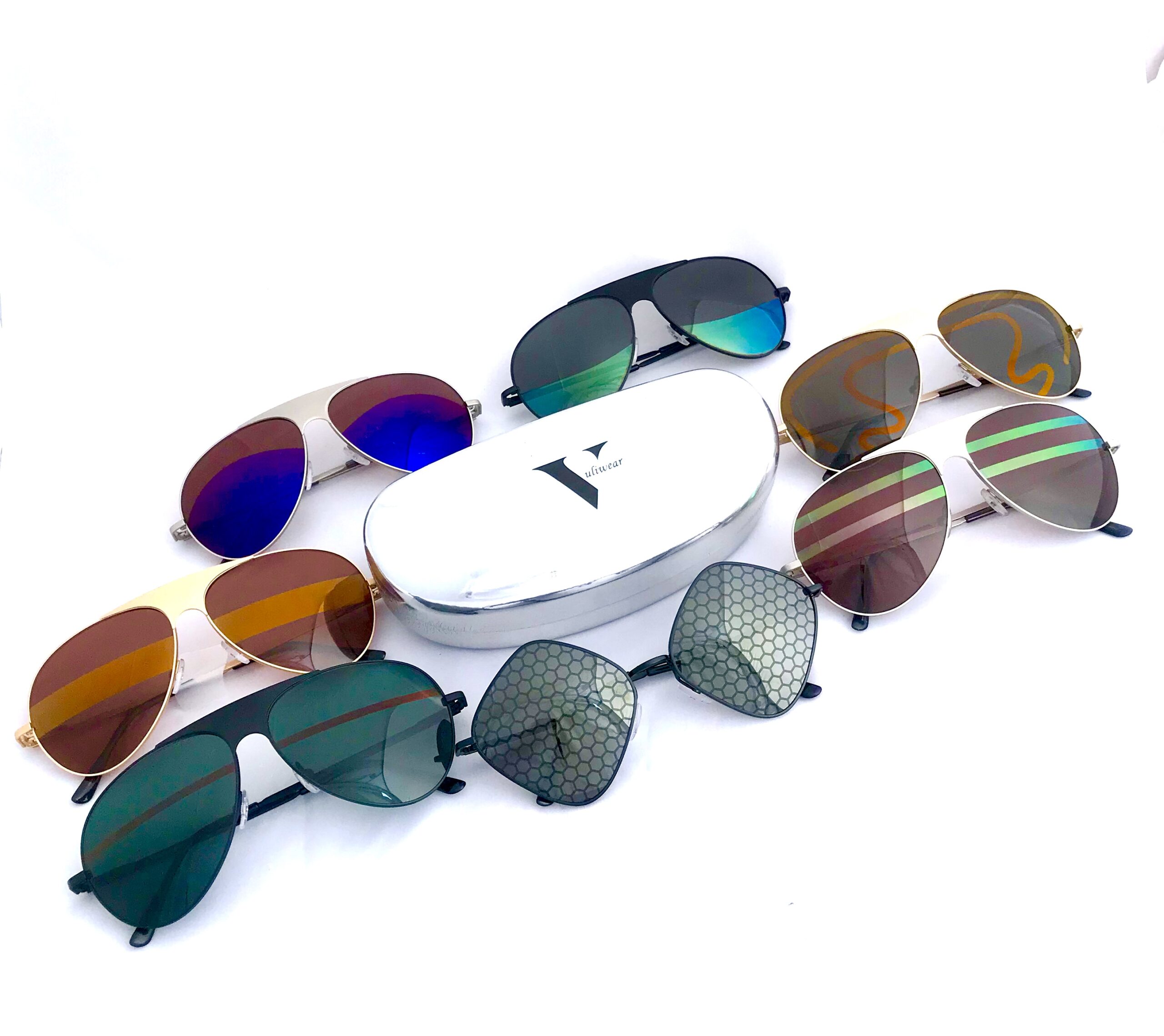